The Festival committee would like to extend a HUGE thank you to all of our sign and t-shirt logo sponsors for helping make the 18th Annual* Hometown Festival the Best Day of the Year in Round Hill!

Please visit them through the year to support the local businesses that support our community event!

Pete Durand Music For Everyone (www.petedurandmusicforeveryone.org)

We sincerely appreciate their support of the Best Day of the Year in Round Hill! The Festival would not have been the same without them!

Congratulations to Colin Donohue and Ariya Shah for being the overall first male and female runners in a field of close to 175 to finish the Round Hill Hometown Festival 5k on Saturday, May 28th!

Please check www.facebook.com/rhhometownfestival throughout the day for any further updates to the schedule below.

There will be more activity and pedestrians out on the streets. Let’s keep everyone safe!

Have a fantastic day at the Festival!

Look for the following performances on the Youth Stage at the Round Hill Baptist Church tomorrow after the Memorial Ceremony:

Just a part of all the free family-friendly fun at the 18th Annual Round Hill Hometown Festival!

Round Hill residents should be aware of moving road closures in and around Town due to the Hometown Festival 5k and Parade. Roads along both routes (pictured below) will be closed immediately in advance of each event and will be reopened as the last runner/final parade entrant passes through.

Residents and visitors are asked to refrain from parking cars on the side of the road along either route between early Saturday morning and the conclusion of the parade.

The 5k begins and ends at Round Hill Elementary School. The parade begins on Greenwood Drive, adjacent to Niels Poulsen Park, and then winds through Greenwood Commons, Hillwood Estates and the old part of Round Hill.

Parade registration and line up begins at 8:15 a.m. At 9:30 a.m., the parade heads west on Greenwood Drive, across Main Street to Lee Drive, south on Jackson, east on Pickett, north on Longstreet, east on Hampton, south on Main, east on Loudoun to Town Park.

The 5k and parade both take place rain or shine.

Register for the parade online through www.roundhillparade.info.

While most people prefer to walk or bike to the Festival, for those who need to bring their cars, general parking will be available at the following locations:

Handicapped parking will be available at Round Hill Smile Design (2 W. Loudoun Street).

Please DO NOT park in private business lots except where noted above, or along the 5k or parade routes, or on North Locust Street (which would impede the Downhill Derby).

While we hope it won’t RAIN ON OUR PARADE on Saturday, we would be remiss not to mention the Festival’s rain plan, in case we do end up SINGING IN THE RAIN:

* 5K RACE is rain or shine
* PARADE is rain or shine
* DOWNHILL DERBY is cancelled if the road is wet enough to make steering/braking unsafe
* ENTERTAINMENT/FOOD/ETC
— Occasional showers — we will continue with our normal schedule as much as possible, shutting down only what/when we have to
— Complete washout — if by Thursday, May 26, it looks like there will be rain all day on Saturday, we will plan to relocate as much of the music, crafts and food as possible to the gym, cafeteria, hallway and parking lots of Round Hill Elementary School; alcohol sales will not be allowed

In the event of rain cancellations or schedule changes, updates will be posted on the Festival’s Facebook page: www.facebook.com/rhhometownfestival

Also:
10 am to 2 pm – Open House at Round Hill Volunteer Fire Department
11 am to 4 pm – Childrens Fair and Youth Stage at the Round Hill Baptist Church
11:30 am to 4 pm – Amusement rides throughout Town

It’s the Best Day of the Year in Round Hill! 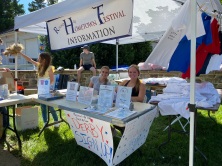 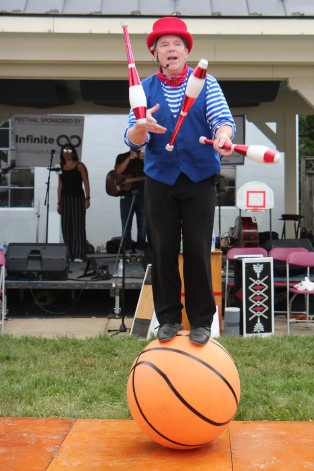 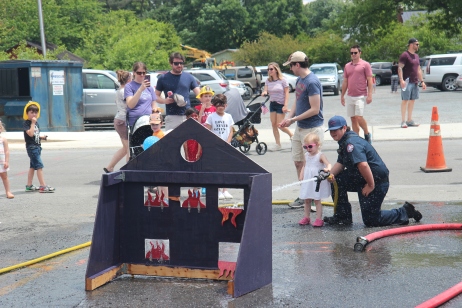 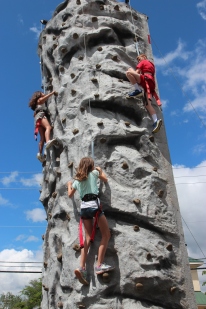 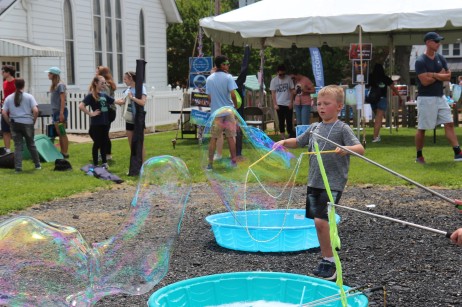 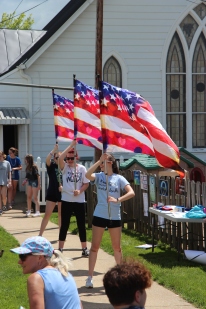 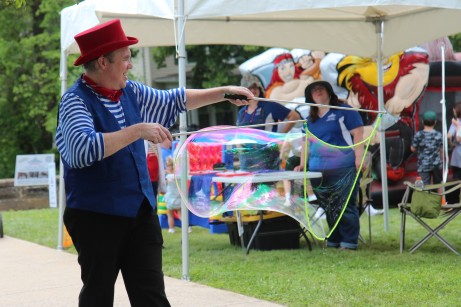 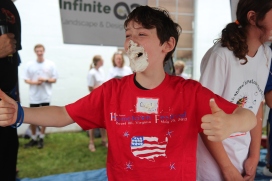 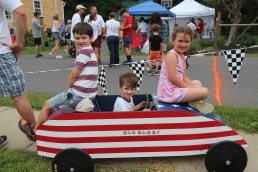 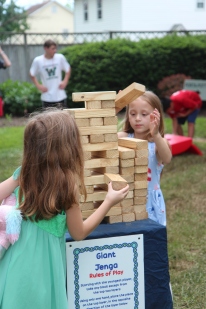 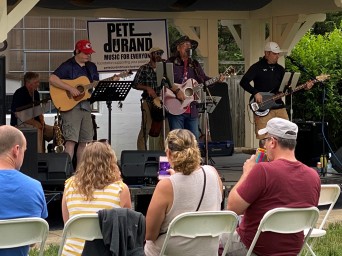 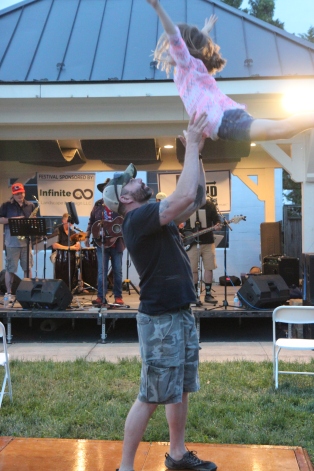